Garris Funeral Home, Inc. was founded by L.E. Garris in 1929 at 812 Center St. Mt. Olive. Mr. Garris was originally from Ayden, NC. He also owned and operated a second location in 1939 Garris Funeral Home, Inc. in Fayetteville, NC. Mr. Garris who was an entrepreneur hired Rev. W.R. Wallace in 1939 to manage the Mt. Olive operation. It was in 1950 when a young bright funeral director, Walter Barfield worked alongside Rev Wallace. As a young person Mr. Barfield had set his goals high to someday own his own funeral home.

In 1968 change came to the Garris Funeral Home, Inc.. Mr. Garris who was operating the Fayetteville funeral home built a new facility at the same location. This gave the residents of Mt. Olive a firm that they could be proud of.

Rev Wallace along with Mr. Barfield leased the Mt. Olive location from Mr. Garris until his death in 1982.

In 1992 Mr. Walter Barfield became sole owner of the Garris Funeral Home, Inc. when he purchased the business from Ethel Garris wife of the late L.E. Garris.

Garris Funeral Home, Inc. today continues to be a firm that operates on the values of yesterday, giving good honest and affordable service to the community. 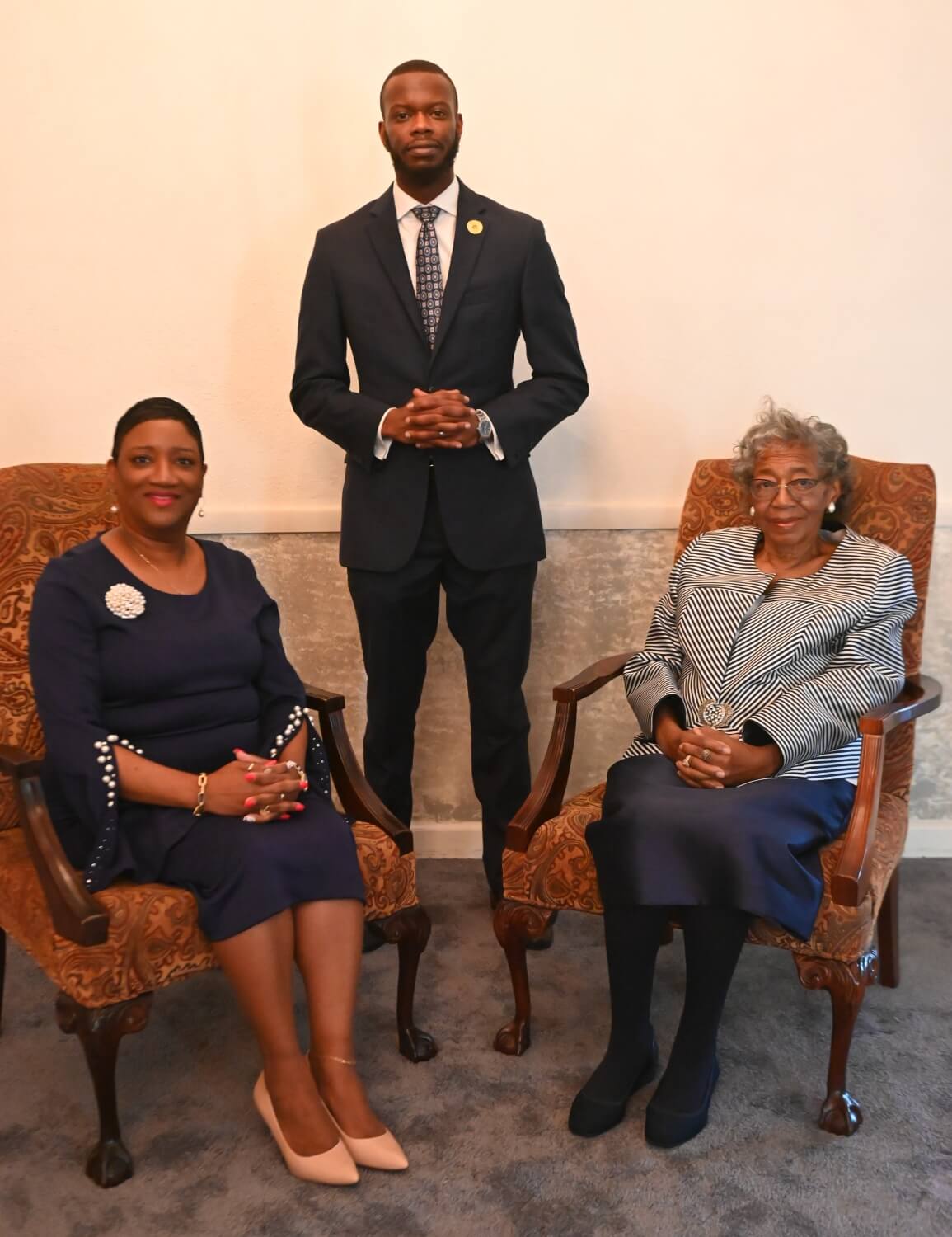