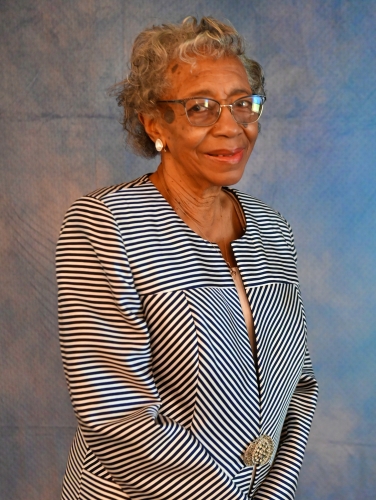 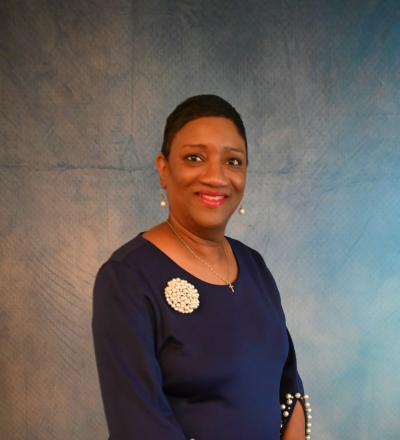 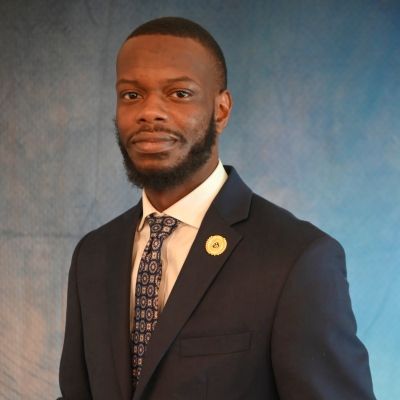 My interest in the funeral industry started at the age of five, generated by funeral-related businesses on both sides of my family. My father, Ricky Best, is owner and operator of R&W Burial Vault Company, which he founded over thirty years ago. During the weekends I would assist him with small chores at his place of business, and as I got older, my brother and I would assist at the grave sites of funerals he serviced. I would always pay close attention to the various funeral directors as they gave their graveside briefings and I came to admire their elegance and professionalism. My mother, McKale Barfield Best and my grandmother, Nannie Miller Barfield, took the reins of Garris Funeral Home when my grandfather, Walter Barfield Jr., became ill and was forced to retire. I was eleven years old, and on weekends I would help care for him while my grandmother worked at our funeral home or attended church. As I listened to countless stories of his career as a funeral director, I also learned compassion for those who were facing death and for the families of those they served. He urged all of his grandchildren to pursue a career in funeral service and carry on the well-respected legacy he had established. I had my reservations, thinking about the hard work involved in the 24 hour/365 day work schedule that I would have to endure.

In August 2008 my grandfather passed away, and the on the day of his funeral I made the decision to earn my licenses in funeral service. With the passing of my grandfather, many people in the community thought my grandmother and mother couldn’t manage the volume of business alone, and that our long-standing family business would eventually close. This was the catalyst I needed to hear, to help me stay focused and make sure my grandfather’s dreams and legacy wouldn’t die in vain.

My original plan was to attend Pitt Community College to obtain my Associates Degree in funeral directing, but with guidance from my high school teachers and my grandmother I chose North Carolina Agriculture & State University as my career path. In August 2009, I started my undergraduate years, majoring in Agriculture Economics. While at N.C. A&T I had the opportunity to study French in Montreal, Canada, and also do research on consumer tastes and preferences on poultry products while abroad in Ghana, Africa. I also balanced my time with a part time job working at a local funeral home. The owner, Charles Coote, Jr., became a beloved mentor as well as my boss. In December 2013, I graduated from N.C. A&T, but I knew my education would not end there because mortuary college was still on my mind. In March 2014, I began my studies at Gupton-Jones College of Funeral Service in Atlanta Georgia, which people in our industry consider the “Harvard” of Mortuary Colleges. At Gupton-Jones you “eat, sleep and breathe funeral service”. The school emphasizes professionalism and pride in your work, because it not only represents you and your funeral establishment, but also the funeral profession as a whole. While there I received my ICCFA (International Cemetery, Cremation and Funeral Association) certification in crematory operations and arrangements. After eleven months of hard study and serious effort, on February 27, 2015, I graduated from Gupton-Jones College of Funeral Service.

My goal in the funeral industry is to continue the distinguished legacy of Garris Funeral Home, Inc., as it continues to remain the oldest Black-owned and operated business in Wayne County, and to serve all families of Wayne County and the surrounding areas no matter their race, religion or financial status, continuing our long-standing reputation as having the professional, dignified and elegant service that families have come to know and expect. A funeral is a service of closure that a family has with their loved ones, and it should be a dignified memory of which they will always be proud. This is my family’s legacy, and the pathway I intend to continue. 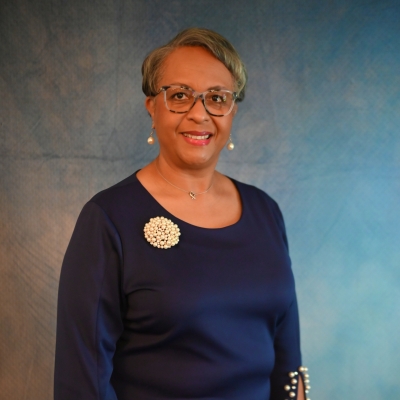 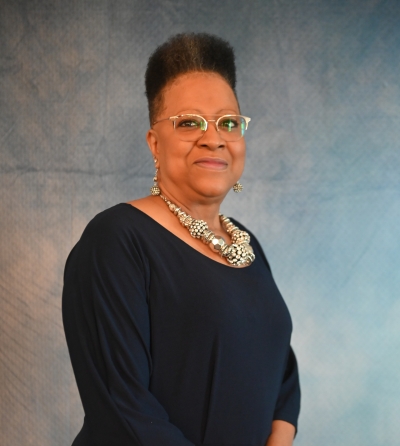 Beverly Ann Faison serves as our Administrative Support. Ann resides in Kenansville, NC with her husband of forty - three years, Mr. Ellis Faison. She is the proud mother of two beautiful daughters, Cher and Dee and one adorable grandson, Myles. Ann is a member of Wilson Chapel Missionary Baptist Church in Turkey, NC. 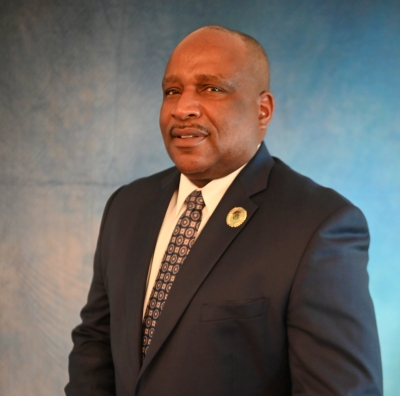 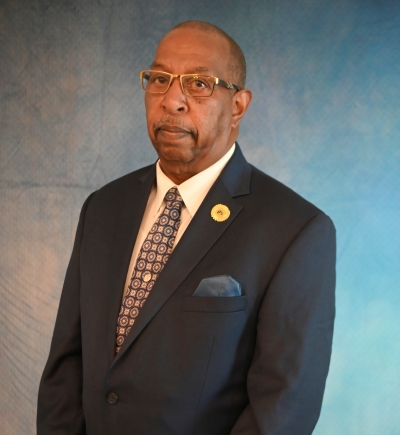 Edward Earl Wallace is a native of Mount Olive, NC. 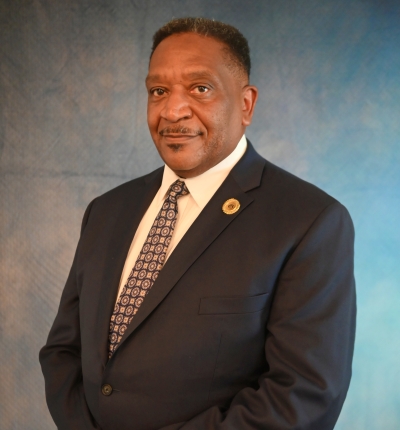 Elder Anthony Flow earned a B.A. Degree in Sociology/Social welfare from St. Augustine's College in 1981. Elder Flow was appointed Senior Pastor of Greater St. Luke UHCA in Rose Hill, NC in 2003, Pastor of St. Stephens UHCA, Turkey in 2016 & District Elder and to the board of Elders of the Southern District Convocation in 2021. Elder Anthony Flow is a member of St. John UHCA in Burgaw, NC and married to Mrs. Vickie Flow for forty - one years. He has been serving dignity here at Garris Funeral Home. 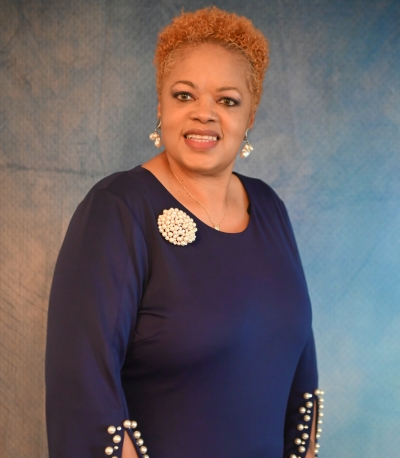 Simone Vann is a Processing Assistant with twenty - six years of experience working in many capacities at Duplin County Health Services. Simone uses a positive attitude and tireless energy in helping others in any way. Simone is inspired daily by her two daughters and two grandchildren. In free time, Simone likes to crochet, watch TV and spend time with her grandsons.

Apart of our family since 2014 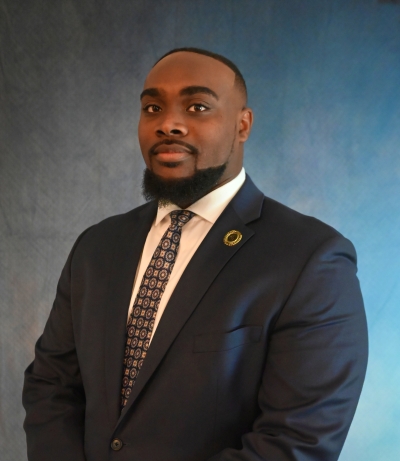 Dasmine Joyner attended Harrell's Christian Academy and continues his education in Funeral Service at Fayetteville Technical Community College. Dasmine has been in the funeral service industry since 2012 and continues to strive daily to serve families honorably, He is also a Crematory Technician who has been certified by the NFDMA. Dasmine is married to Maishia Joyner with whom they have five children. He is an active member at Whosoever Will Disciples of Christ Church in Newton Grove, NC. Dasmine loves to spend time with family, sing & coach football. 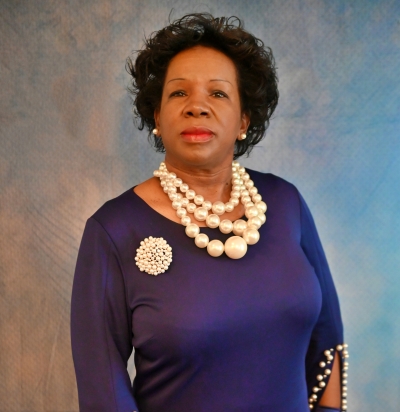 A part of the Garris Funeral Home Family since 2019.  Pastor Lisane has been the Senior Pastor of Sampson Chapel FWB Church for the past eleven years.  Her work experience includes 20 plus years in banking, five years of office management, and title and driver's license examiner.  She is a devoted mother of two. Pastor Lisane loves to fish and travel in her leisure time. 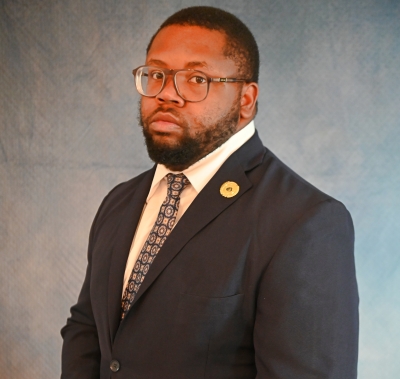 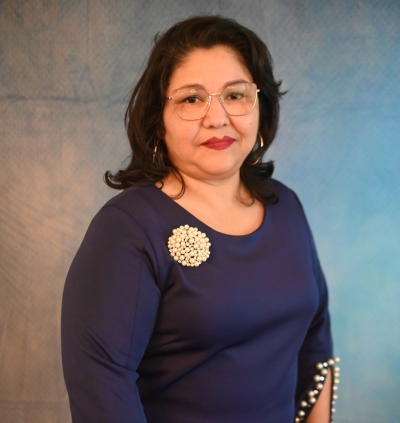 Luisa G. Mendieta native of Warsaw, NC and from Honduras moved to the United States at the age of nineteen and been here since. She is the second of seven siblings and has three beautiful children. Luisa graduated from Sampson Community College in 2019 with an Associate in Science in Office Administration and an Associate in Science in Medical Office Administration. She is happy to serve and be part of her community. 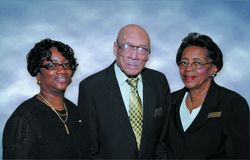